Plenty of NBA players pack on the pounds after their career is over. It makes sense — you stop exercising, you enjoy the fruits of your labour and eat, drink and be merry. We only need to look at Sir Charles Barkley for a prime example. However, lately I’ve noticed that there are a handful of former star point guards that have kept themselves in good condition and look like they could almost be in match shape.

This is also a great opportunity to just post some photos of former greats that I’ve spotted lately and couldn’t resist. Of course, KJ is now the Mayor of Sacramento, so he certainly hasn’t cut back his schedule at all. The above picture comes from his twitter account, which you can follow @KJ_MayorJohnson. 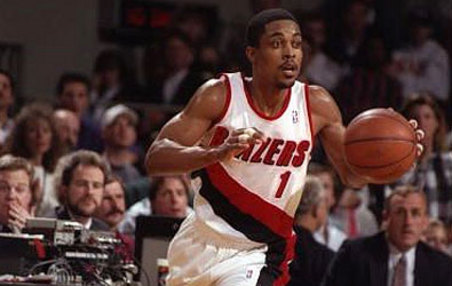 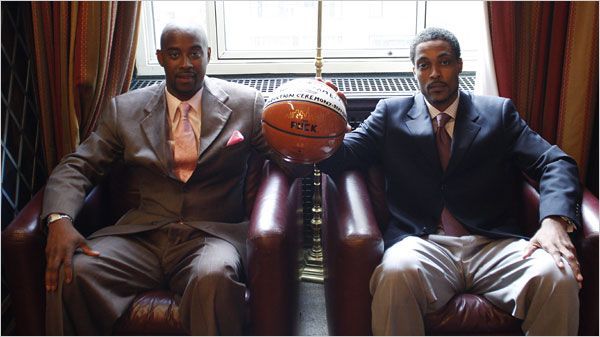 Kenny A and Strickland recently were inducted into the New York City Basketball Hall of Fame — and both look in fine shape. Could still ball down on the NYC blacktops, I’m sure. This photo actually jumped out at me on Anderson’s twitter page, where he is a frequent tweeter. Check him @chibbs_1. There’s a great story on where Kenny’s life is at now, here.

Strickland is now an assistant coach at the University of Kentucky under head coach John Calipari. Both of these guys repped the Portland colours at one point in their careers (amongst numerous others!) and were top-flight point guards. Tim Bug had his jersey retired by the Miami Heat last night, after a fine career. Whilst he hasn’t remained as sleek in physique as the other guys listed here, he definitely had as good an on-court career as most (we’ll exclude the next men on the list from that category). Kelly Dwyer had a good write-up on Hardaway’s legacy at BDL. 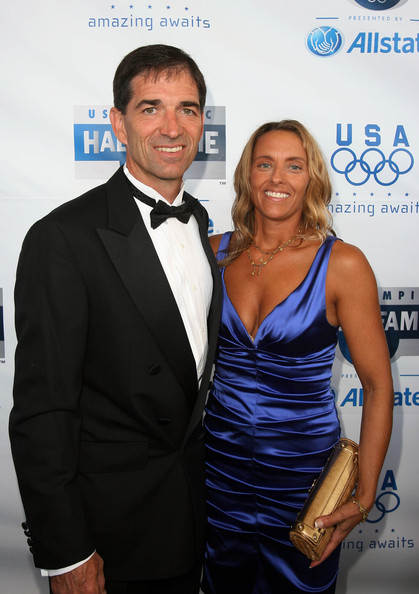 As you’re now doubt aware, Stock is a recent inductee to the Basketball Hall of Fame and deservedly so. He defines the role of a pure floor general. Stock is still looking as lithe as ever — in fact it’s hard to ever imagine him letting himself turn into a pudgy mess. 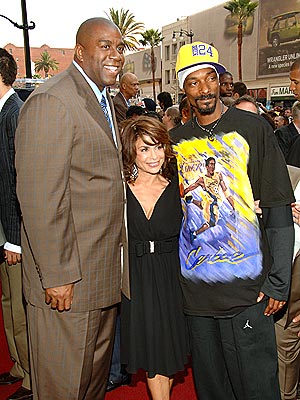 The Magic man was one of the true superstars in NBA history and he continues to stand in the spotlight after his career has ended. His unhuman ability to avoid the effects of HIV constantly astounds and inspires people. And just when you hadn’t heard from him in a month or so, he goes and releases a tell-all book, along with Larry Bird, which I will be reviewing within the week.