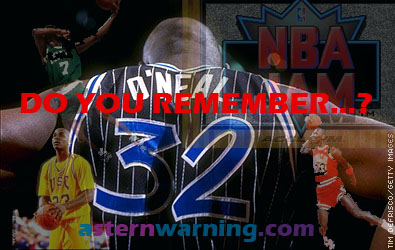 The NBA All-Star Game of 1989 was one full of stars. It had MJ, it had Sir Charles Barkley, the Mailman, the Human Highlight Film, Clyde the Glide, Zeke and even Kareem. The game did lack a certain Bird and Magic touch, but apart from that, what more could you ask for as an NBA fan?

In the continuing Do You Remember? series, we have video of the top 20 plays of the game. Below the video you will find the game information provided by the youtube uploader. Enjoy the trip back in time…