Former NBA and FIBA great, Vlade Divac is currently in Australia and today visited the Sydney Kings. A great humanitarian, Divac is spreading the word about his charity “Fondacija Ana i Vlade Divac” which seeks to alleviate the plight of refugees who have lost their homes due to war. You can read more about the foundation at the official website.

In this video, the former Los Angeles Lakers, Sacramento Kings and Charlotte Hornets star talks to Sydney Kings GM David Wolf about his time in the NBA, how he felt when he was traded for Kobe Bryant, his late friend Drazen Petrovic and the fact that he will be visiting Andrew Gaze in Melbourne.

More photos from the visit on the Sydney Kings Facebook page.

BONUS: Here is the photo from when I met Vlade at Istanbul airport in 2010, after he had been inducted into the FIBA Hall of Fame… he was looking slightly more tired at this point. But he still posed for a photo, poor fella! 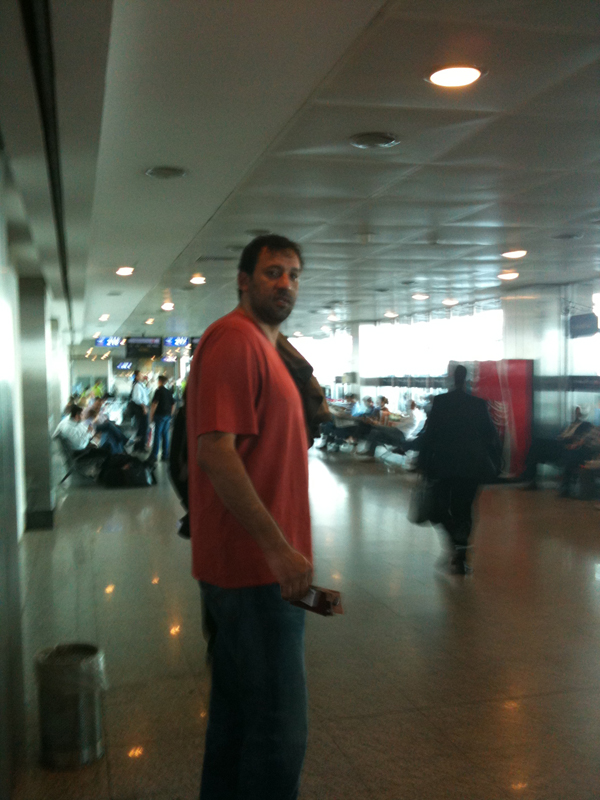