As once upon a time the cover of NBA Live was highly anticipated, as fans and media seeked to find out who would be beset with the dreaded “NBA Live Cover Curse”, now the most hotly awaited hoops video game cover of the year comes from the NBA 2K series.

2K Sports have played to this anticipation this year, by starting with a slow reveal on their facebook page, which could be chipped away at through every tweet that fans hashtagged with #UncoverNBA2K.

The image which was revealed was actually a teaser, filled with clues as to which star(s) would actually be on the cover. 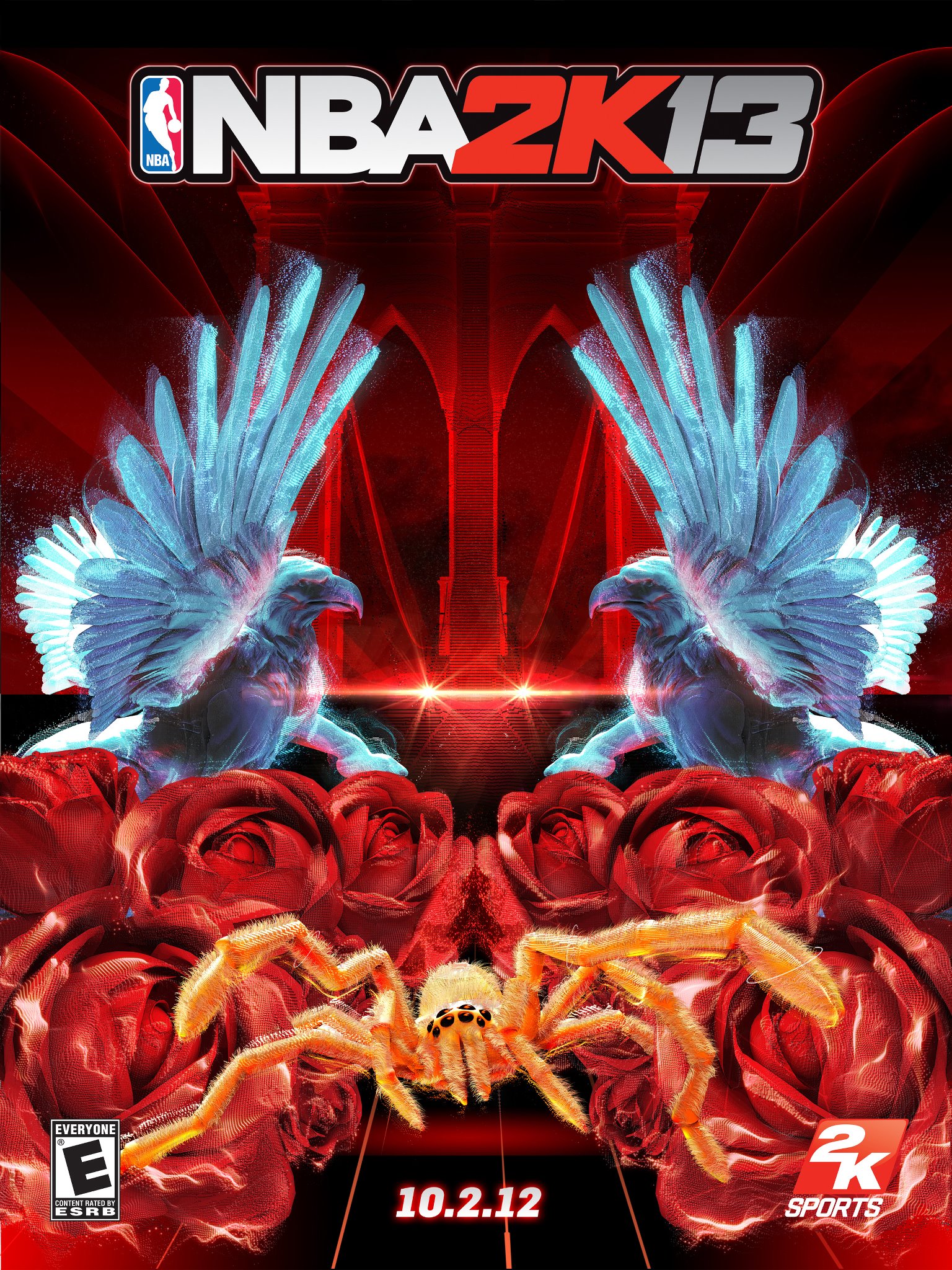 Ultimately, the clues led to Blake Griffin, Derrick Rose and Kevin Durant being this year’s lucky/unlucky stars to be on the cover. The immediate question on the internets revolves around the absence of LeBron James, particularly after he just took out the NBA title and MVP award. However, it’s clear that the 2K guys have gone with a definite “Generation Next” theme. 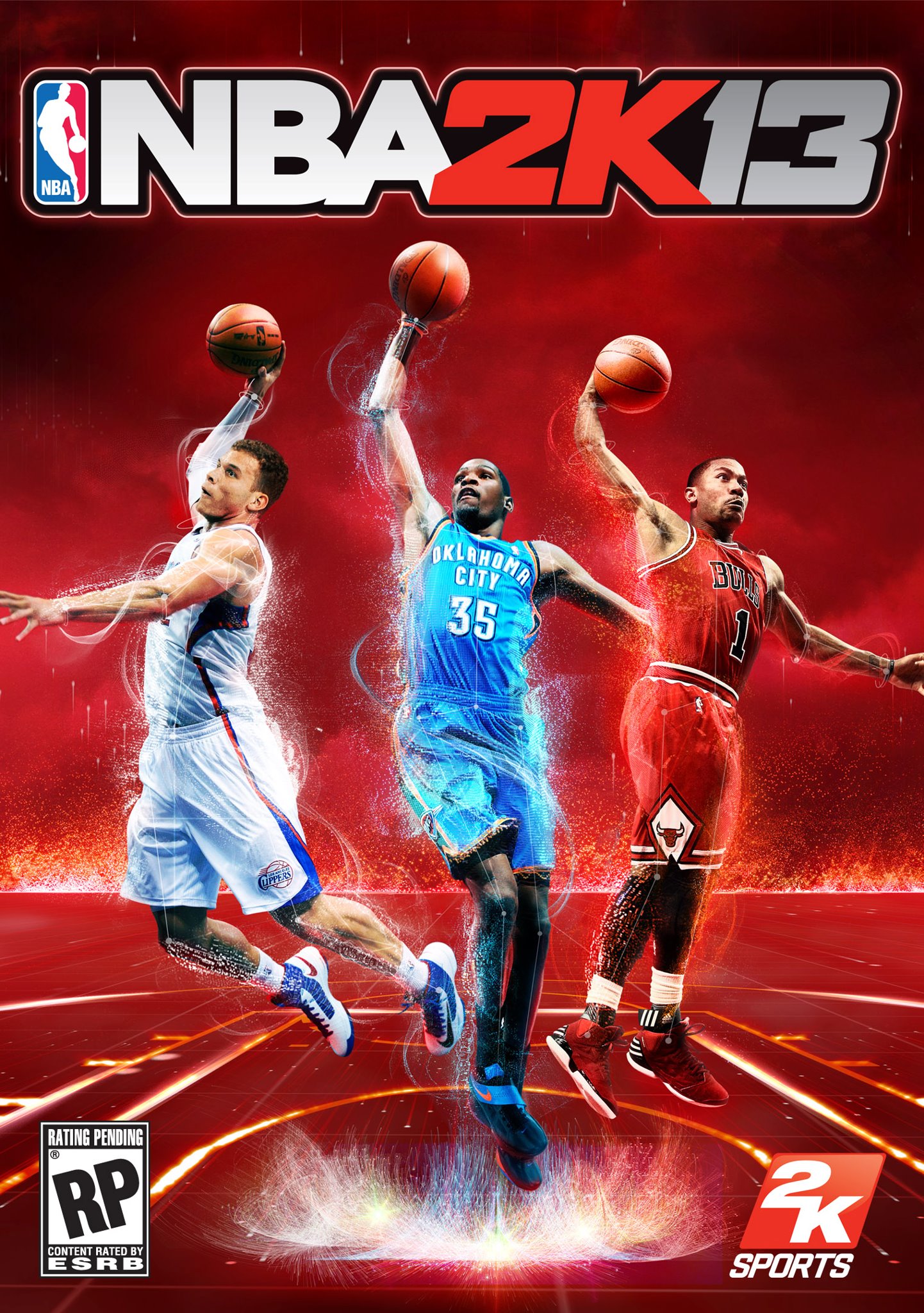 It may seem ridiculous, but it’s amazing how many people are gripped by this type of news.