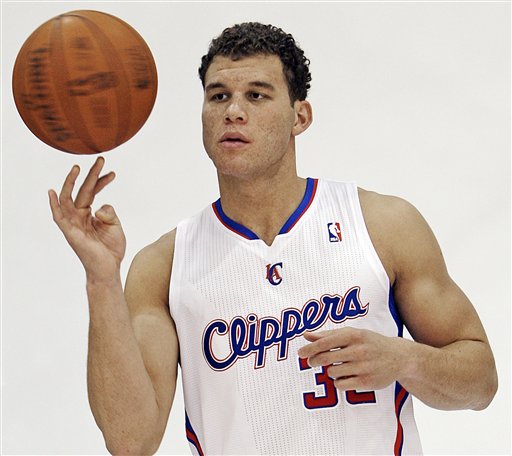 The NBA can’t claim that this trade was better for the New Orleans Hornets than what they were likely to receive from the Los Angeles Lakers. After caving in to Comic Sans pressure from numerous NBA executives and owners, the league nixed a three-team deal that would have ultimately netted the Hornets forwards Lamar Odom and Luis Scola, guards Kevin Martin and Goran Dragic and a 2012 first-round pick from the Houston Rockets.

Instead, the deal as currently constituted, will send Chris Kaman, Eric Gordon, Al-Faroqu Aminu and a Minnesota Timberwolves 2012 first rounder to the Hornets, in exchange for all-star point guard Chris Paul going to the Los Angeles Clippers.

The move, which is expected to go through uncontested (as many point out doesn’t boost the much-maligned Lakers), will make the Clippers a very formiddable and entertaining team, with Paul feeding young star forward Blake Griffin and recently signed forward Caron Butler. This trio is not of the magnitude of the “Superfriends” in Miami (LeBron James, Chris Bosh and Dwyane Wade) on the face of things, but it certainly makes for some primetime TV battles, along with the New York Knicks conglomerate of Amar’e Stoudemire, Carmelo Anthony and newly acquired Olympian Tyson Chandler.

The Lakers, long the superpower in LA, are in a vulnerable position with the ageing of Kobe Bryant, the shipping of Lamar Odom to Dallas and the uncertainty of whether they can acquire Superman Dwight Howard.

Either way, the Clippers fans are laughing.