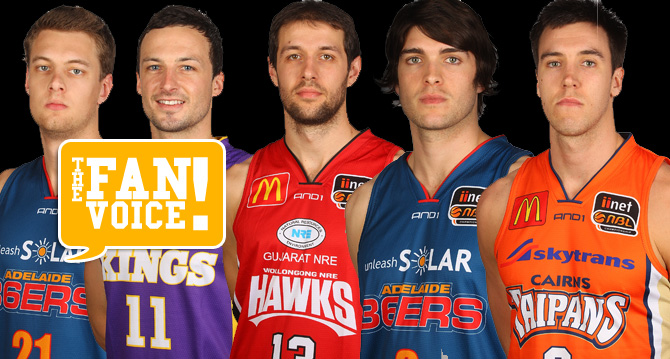 With the NBL season in its infancy, I’ve recently launched my second article on the official NBL site, forming the beginnings of my Casual Fan’s Guide to the 2011/12 NBL season.

This week’s article focuses on the top five players who are likely to have breakout seasons.

As a bonus, the honourable mention candidates who missed out on the Top 5 list in the article are as follows:

Why did I exclude the guy that many would proclaim to be the biggest breakout player of all? The reasons are two-fold: 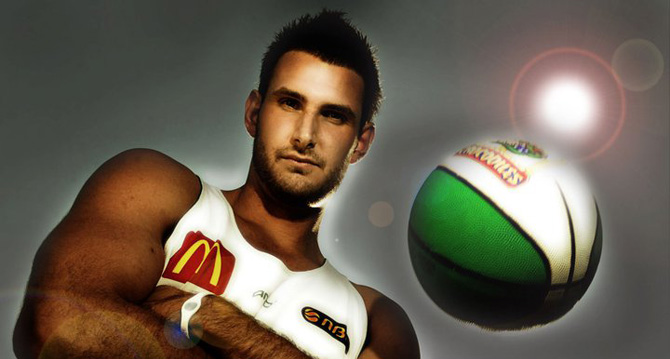 With injuries to key Crocs big men Russell Hinder (season-ending) and Luke Schenscher (seven weeks) leaving Townsville short-handed up front, the door has been left wide open for the young promising Allen to shine up north this season. In addition, he has reportedly shed a number of kilos in the off-season, making him more agile and presumably improving his fitness.

However, the pre-season and the first week of the NBL season have failed to show any glimmers of brilliance from the St Mary’s College product, with veteran Jacob Holmes being brought in to take most of the minutes that could have been Allen’s. Hopefully we will see an upswing from Allen as the season progresses. 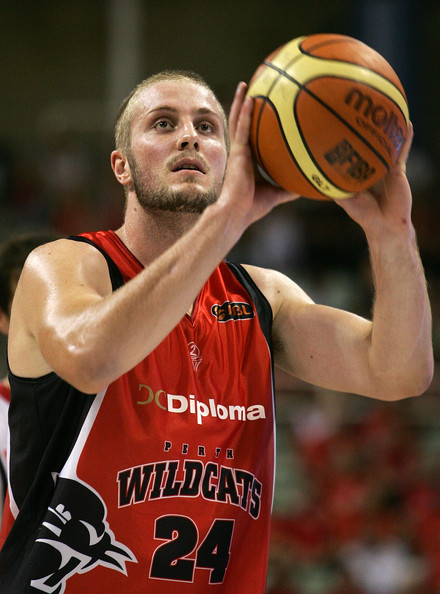 This is one of my favourite players to watch in the NBL. Wagstaff was drafted into the Australian Boomers squad over the off-season and did not fail to impress Head Coach Brett Brown with his nose for the ball and tremendous hustle. As a result, he played big minutes for the Boomers — something that would ordinarily seem unlikely given the depth of forwards and centres that the Australian program is blessed with.

So why was he omitted from the list then? Essentially Wagstaff’s biggest weakness is the team he plays for. The Perth Wildcats are one of the deepest squads the league has seen in recent years — rivalling the New Zealand Breakers championship team of 2010/11. Unless they are unfortunate enough to see injuries hit them, Wagstaff’s minutes will be limited below what he would otherwise deserve and this may stop him from making the breakout impact that the guys in the Top 5 list are capable of in their roles as key starters on their respective teams.

So go on and read the article at NBL.com.au and tell me what you think of the first instalment of the Casual Fan’s Guide.