It has been an eventful year for Australian basketball. The nation enjoyed an all-time high number of athletes in the NBA — seven. Dante Exum and Cam Bairstow joined a short tradition of countrymen before them to be selected in the NBA Draft. Joe Ingles received a deserved call-up from Europe to join Exum in Utah, bumping […] 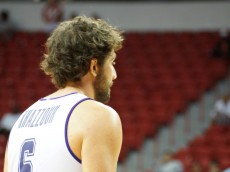 (image courtesy Mark Travis of Silver Screen and Roll) Julian Khazzouh is one of five names that Australian National Basketball League fans will know in the 2012 NBA Summer League. Whilst his Los Angeles Lakers teammate, Ater Majok has not made as much of an impression, the former Sydney Kings big man has performed a very […] 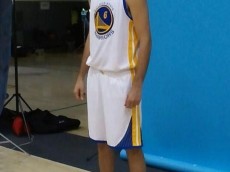 Stay tuned here for a new section detailing the exploits of Australia’s various NBA exports over the years. There will be plenty of names that you know and some surprises!