The new NBA season will mark 25 years since the Houston Rockets were a force to be reckoned with. It was in 1995 that they last won in the Finals series, and the last time that they battled it out for the championship all told. Fast forward 14 years, and two young whippersnappers by the name of Russell Westbrook and James Harden were taking their first tentative steps into pro basketball with the Oklahoma City Thunder.

In 2020, this pair of MVP winners will be looking to fire the Rockets back to the big time for the first time in a quarter of a century. 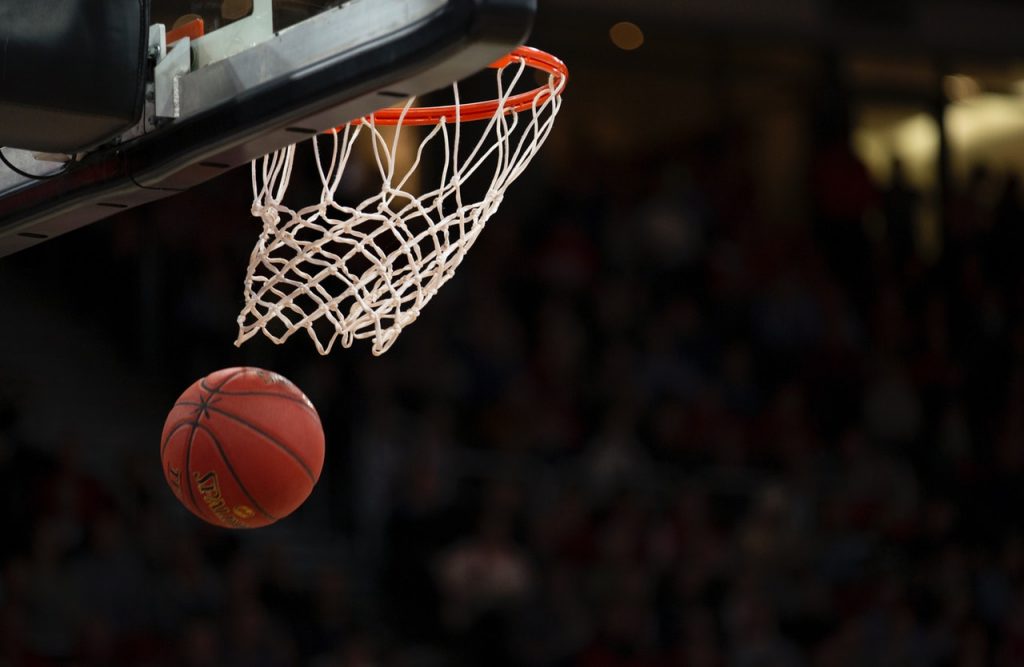 The Rockets’ supremo, Daryl Morey, decided to make the headline-grabbing move after presumably being of the opinion that Chris Paul, at 34 years of age and without an All-Star appearance since 2016, is perhaps past his best. And so Paul has been sent to the Thunder, with Westbrook moving in the opposite direction.

It’s an eye-catching move, not least because it will pair two of the most consistent offensive players in the NBA together in a mouth-watering attack. It’s perhaps no wonder that the sportsbooks have responded, with bet365 offering odds of 15/2 for the Rockets to win the NBA Championship in their latest basketball odds. With the Western Conference wide open, you can see why they have made that move, although the Houston franchise may have to overcome their old nemesis the Golden State Warriors in the play-offs.

The Beard to be Feared

The hirsute Harden was simply untouchable in 2018/19, leading the points-scoring charts in a record-breaking campaign before somehow losing out on the MVP award to Giannis Antetokounmpo. And so the Rockets are going to pair the most prolific scorer in the whole of the NBA with a player in Russell Westbrook with an offensive profile that ranked first for AST, as well as fourth for steals and tenth for rebounds last season?

Basketball pays big bucks to their back office teams to run the data, but you don’t have to be Professor Stephen Hawking to know that the Harden-Westbrook axis of evil is likely to be a deadly one. It will be a loud, dangerous and occasionally devastating pairing. 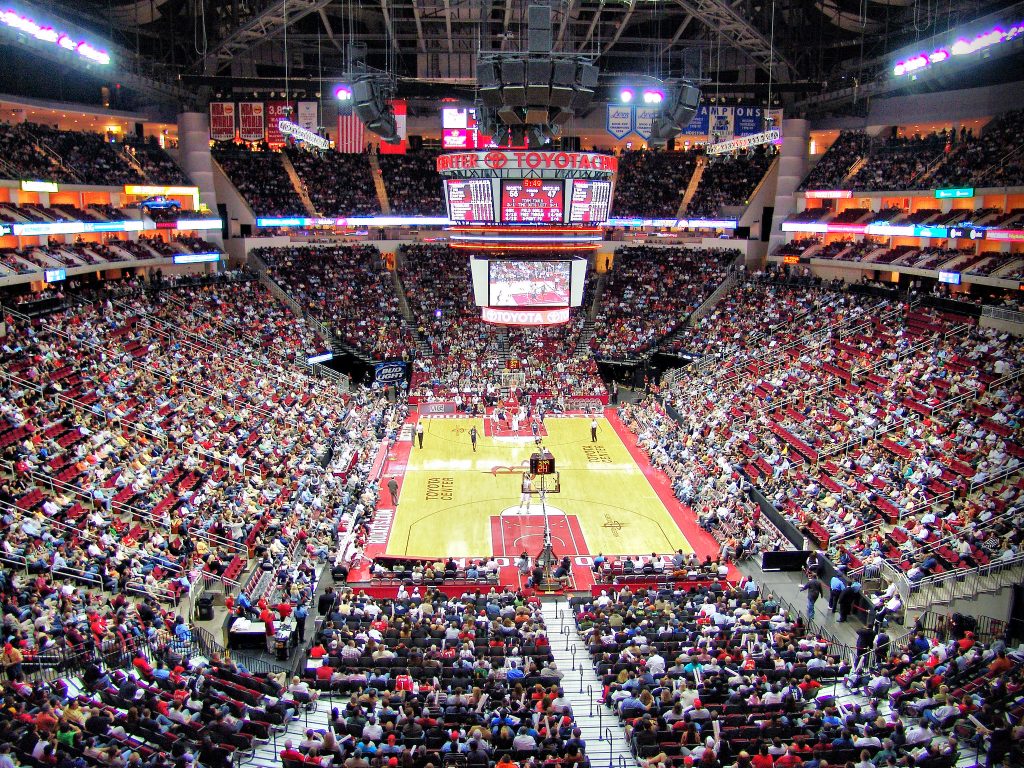 Some in the media have written off this Harlem Globetrotters style approach, but the truth is that Westbrook is an upgrade on Paul, and while draft picks have been sacrificed, the chance to pair two proven elite performers together does not come along all that readily. It’s a long time ago now, but just look at what the duo achieved at the Thunder, dragging this previously unheralded outfit kicking and screaming into the play-offs. They would go on to make the Finals in 2012 too, coming up short against the Miami Heat.

“We’ve accomplished a lot of accolades, individually,” Harden has said, referring to himself and Westbrook. “Now it’s time to accomplish something that we haven’t accomplished before.”

Only the bravest of souls would bet against them ending 25-years of drought for the Rockets this season.

Marcelo is an associate editor at The Sports Daily, and has covered the San Diego Chargers for Bleacher Report. He also writes for Sportsdirect Inc.